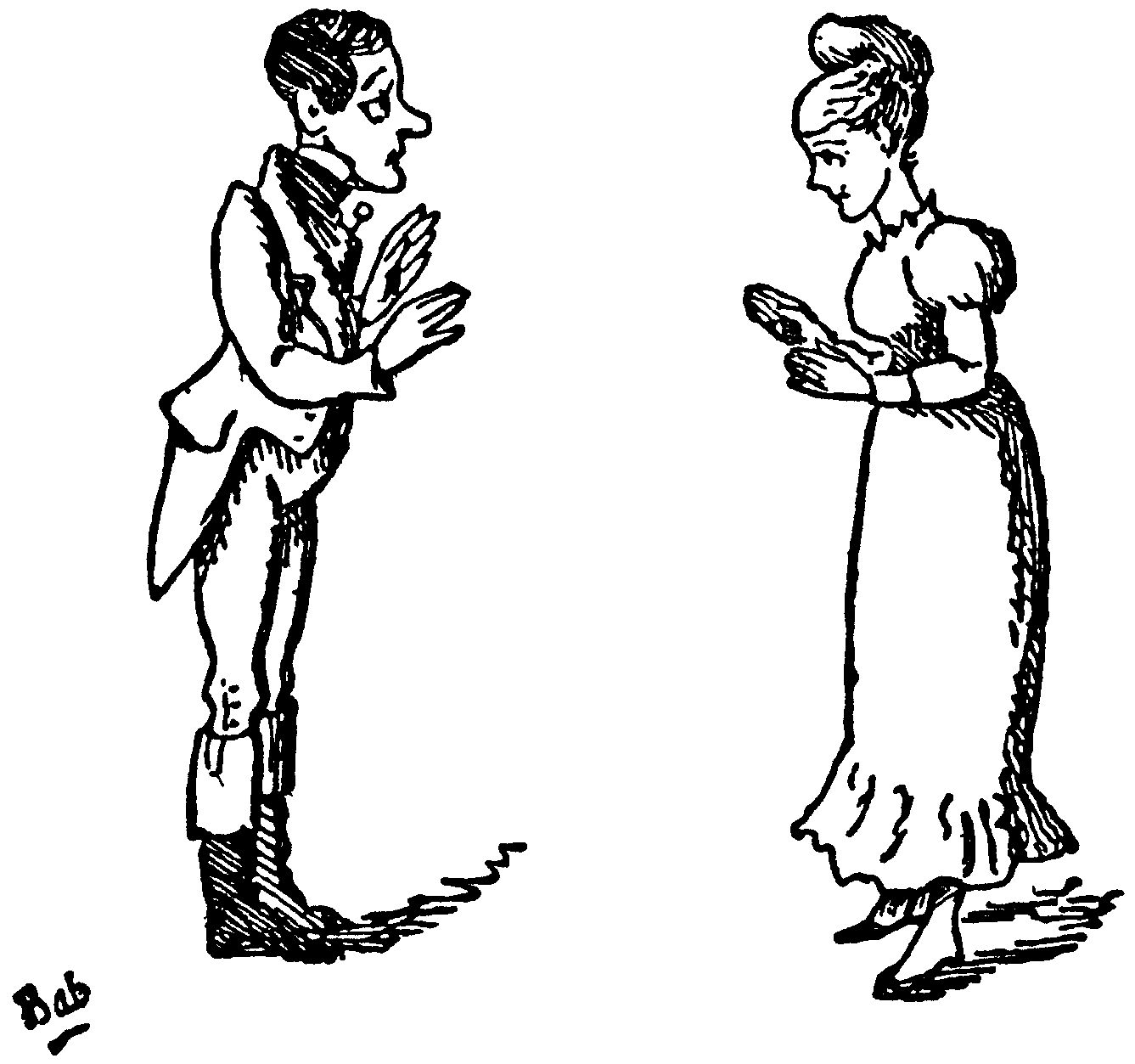 With period costumes and full orchestra. 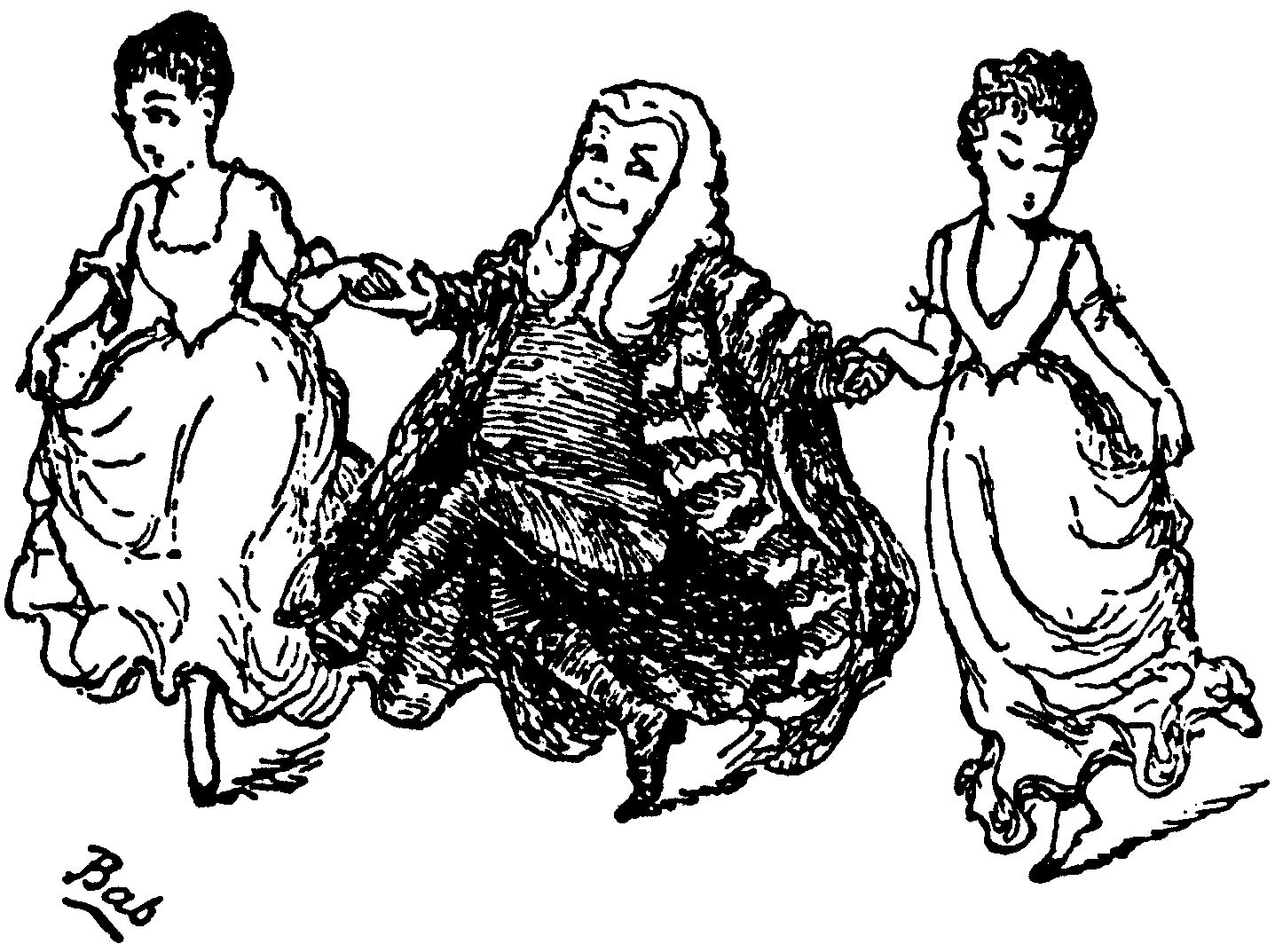