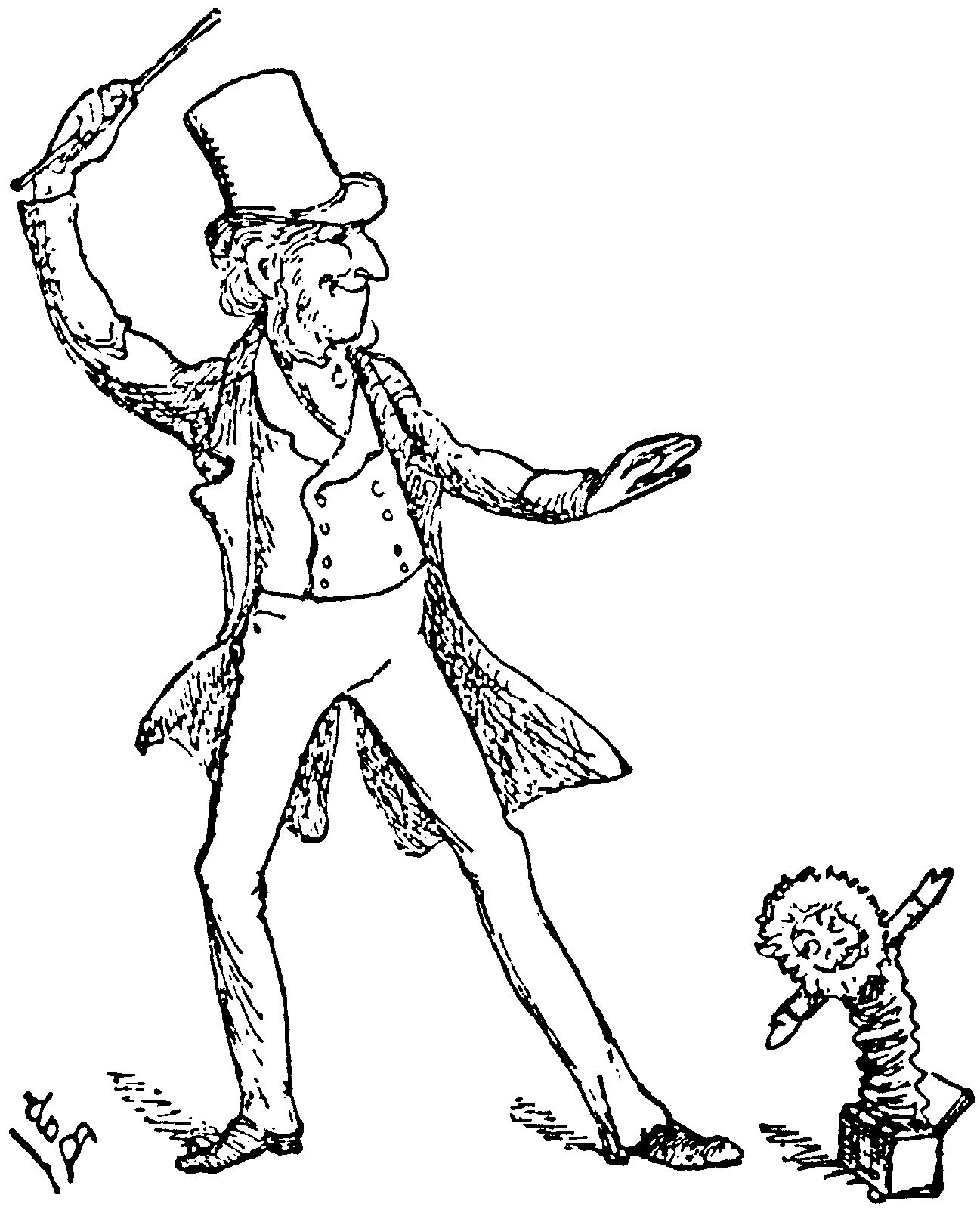 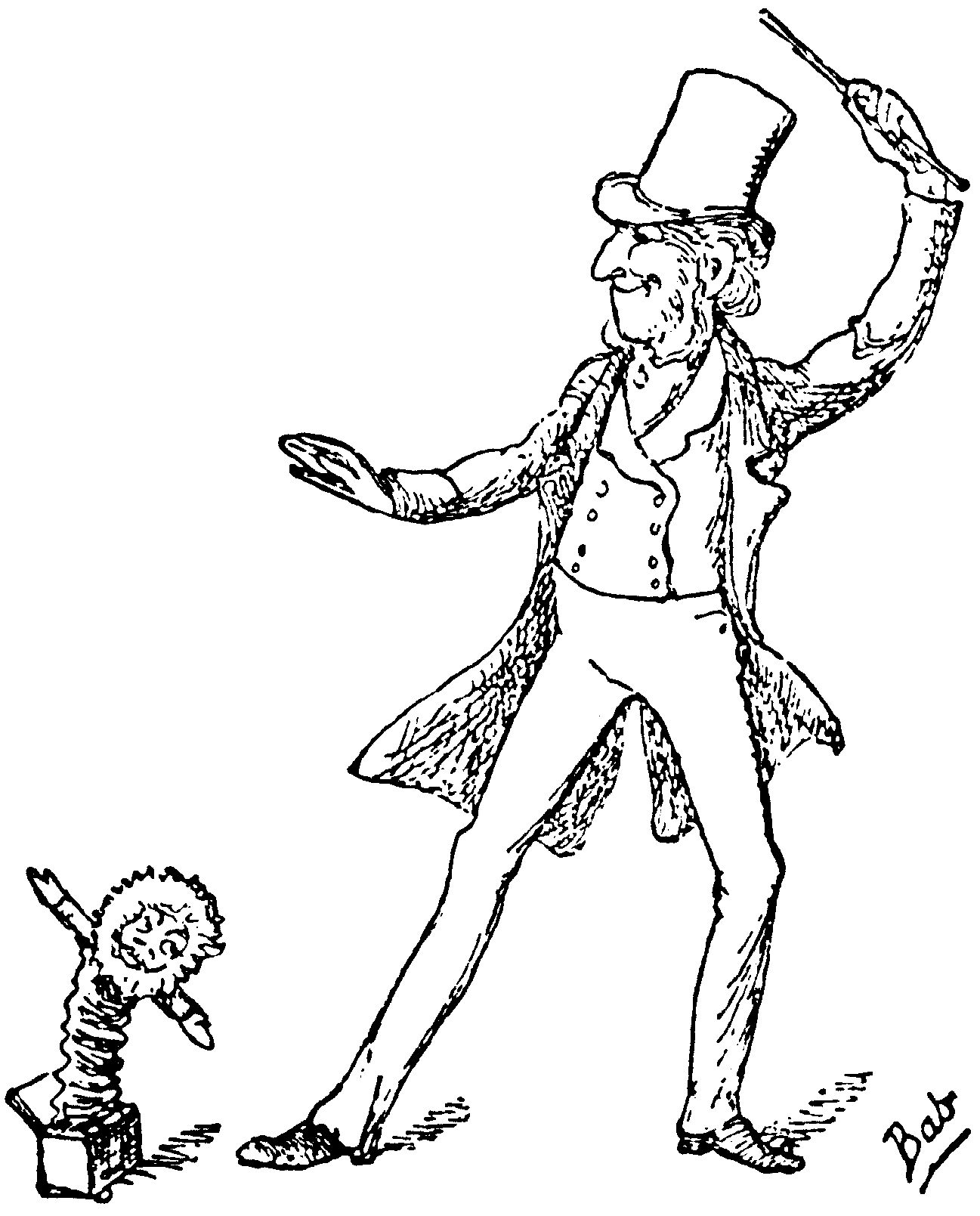 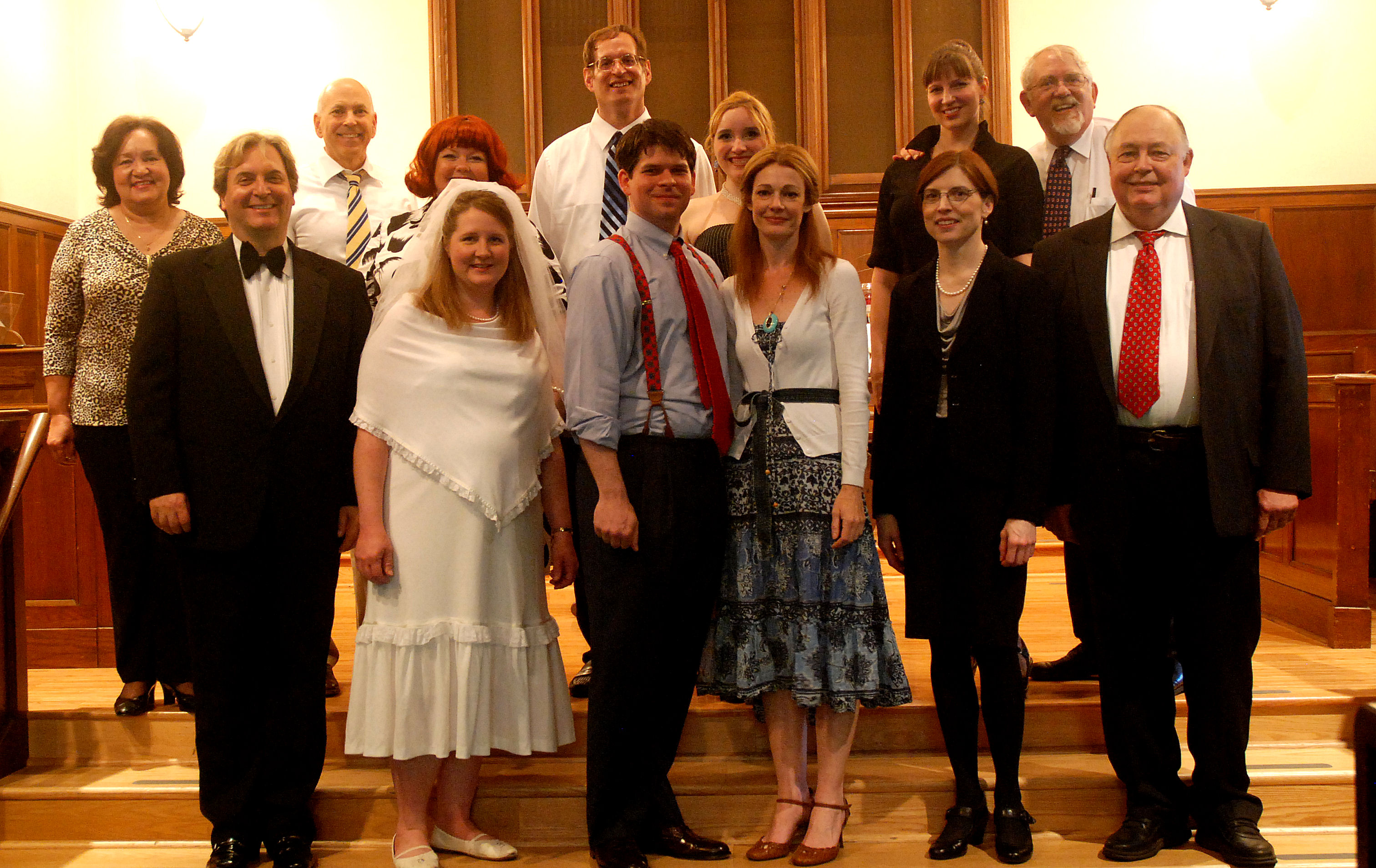 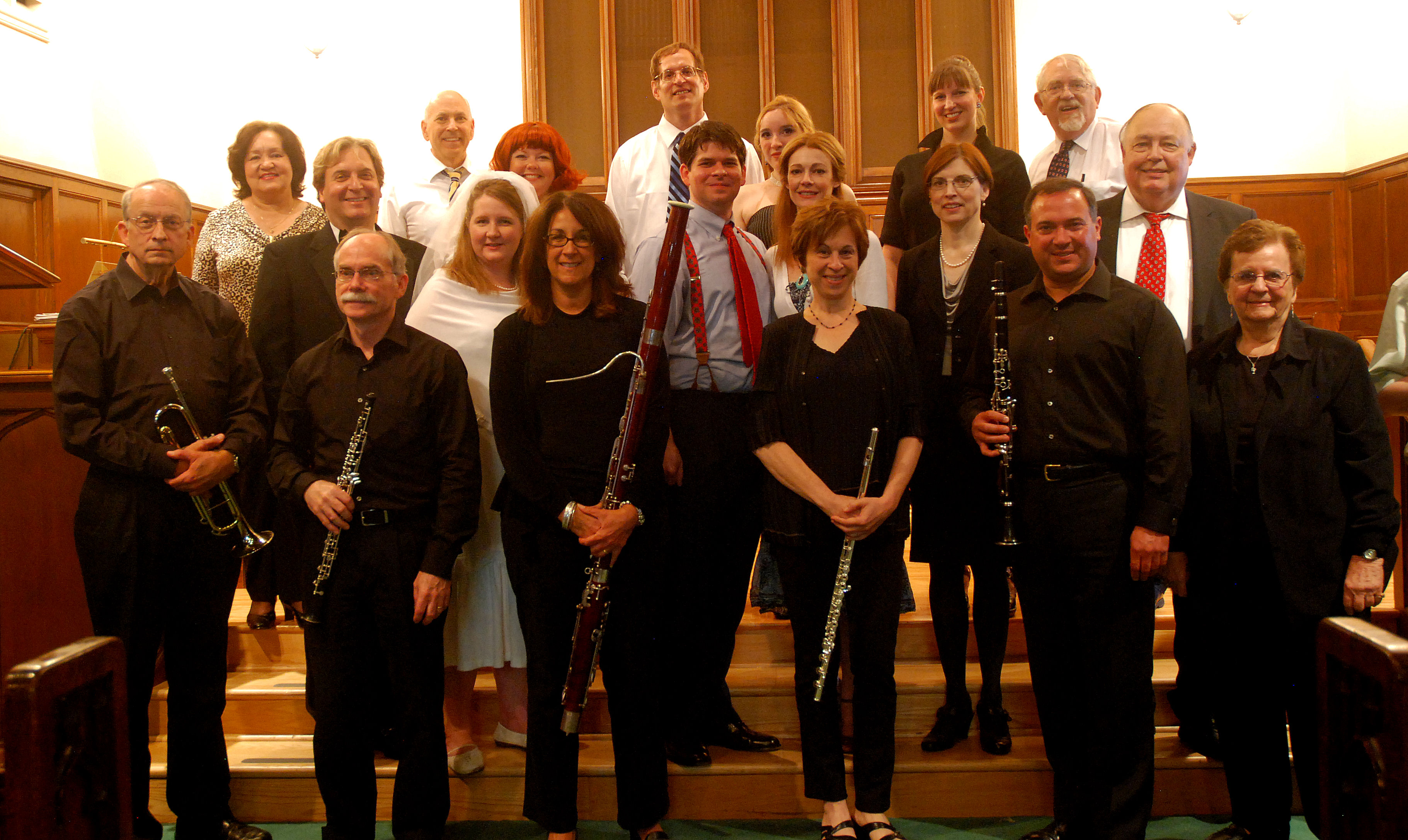 “Gilbert and Sullivan on Wall Street” was the 2010 winner of the Best New Musical Award from the Academy for New Musical Theater’s search for new musicals.

“G&S on Wall Street” was originally performed by Troupers in the fall of 2009 as a staged reading in cooperation with the WIlton Playshop, and as a concert reading at the Colony Theater in Burbank, CA.

This is the first fully staged performance.

The show was renamed “The Pirates of Finance,” for a week long professional run in New York in 2013 at the New York Music Theater Festival.

He finds that the $12 billion company can’t even pay its rent because his soft-hearted uncle gave everyone their money back. He his to deal with several compay romances including his attraction to the new “company nutritionist.” His chief technical officer Bill Brillliant has just about worked out the kinks in his cashmachine to make derivatives valuable again, when tycoon J Geoffrey Behemoth arrives, announcing that he has bought half of the company. He comes with 3 female analysts that the three office geeks are completely smitten with. 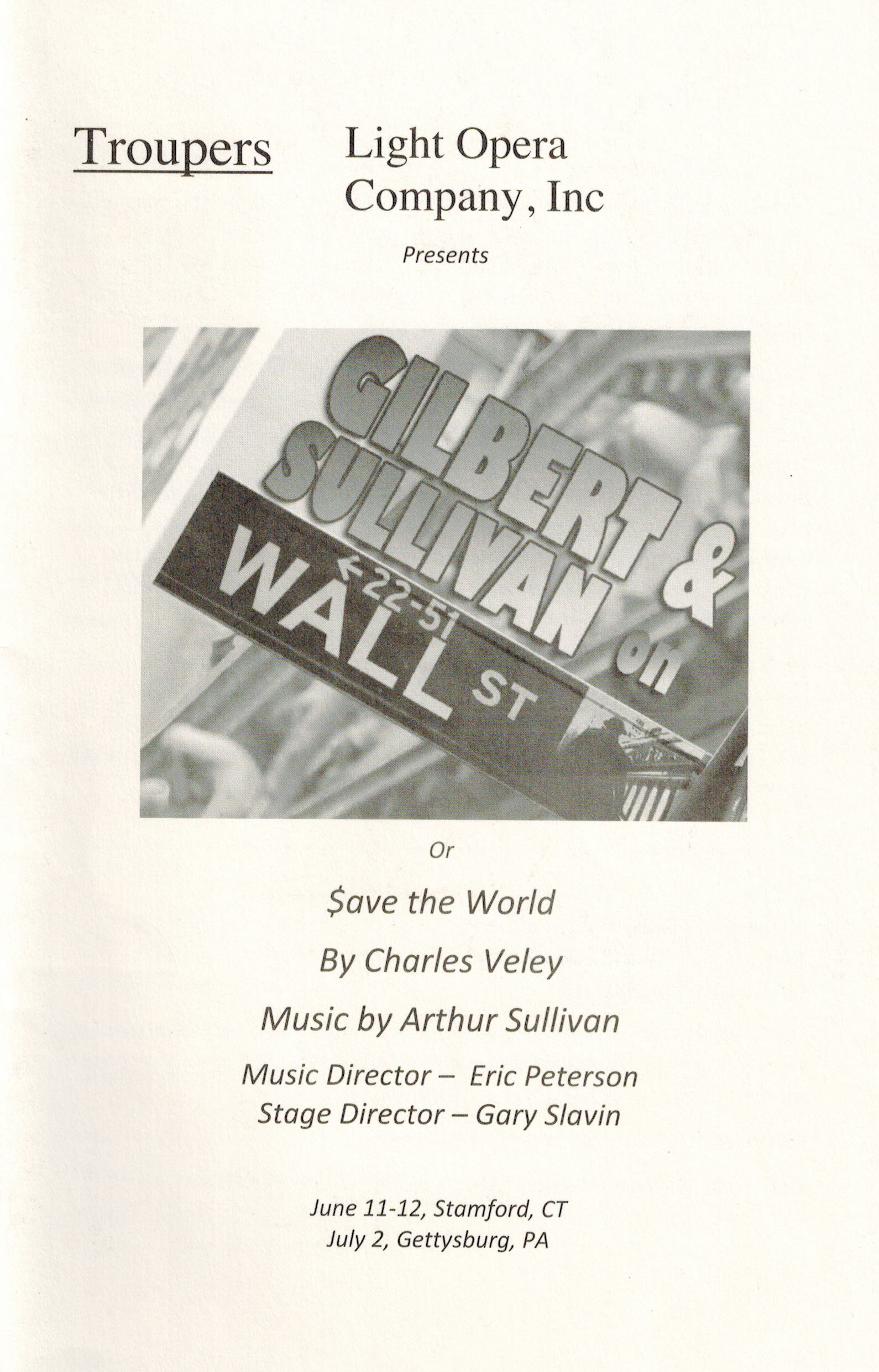 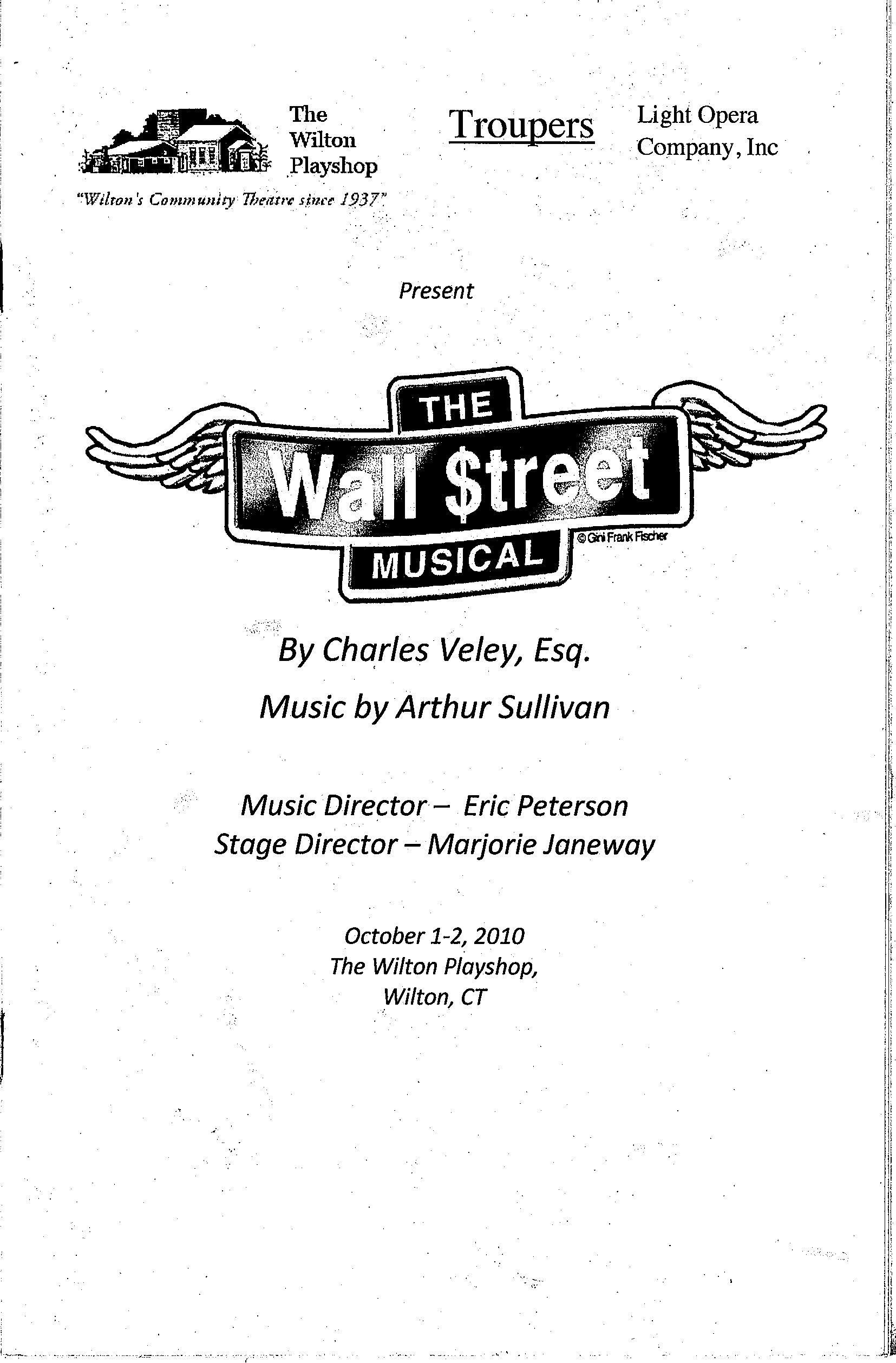