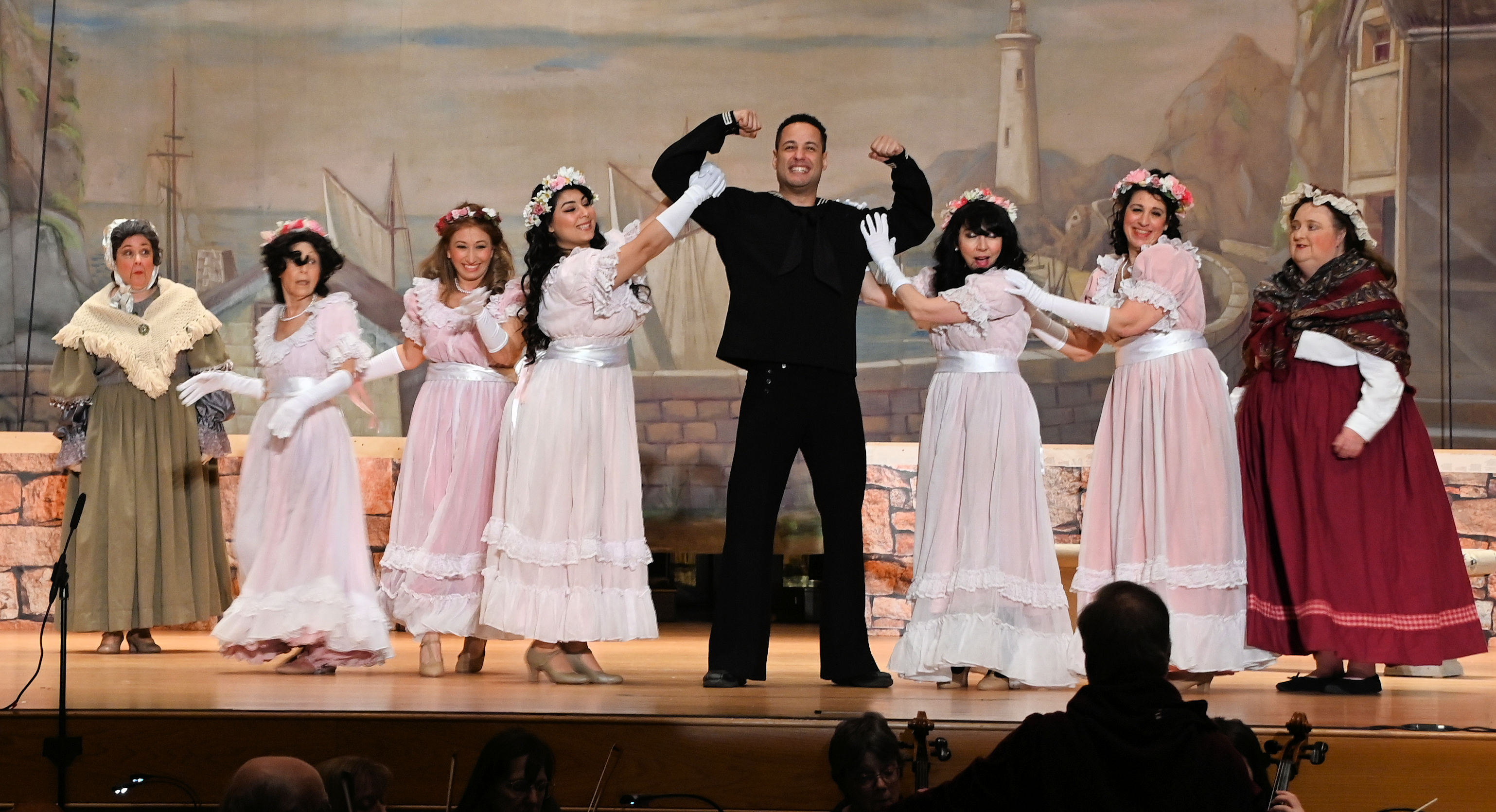 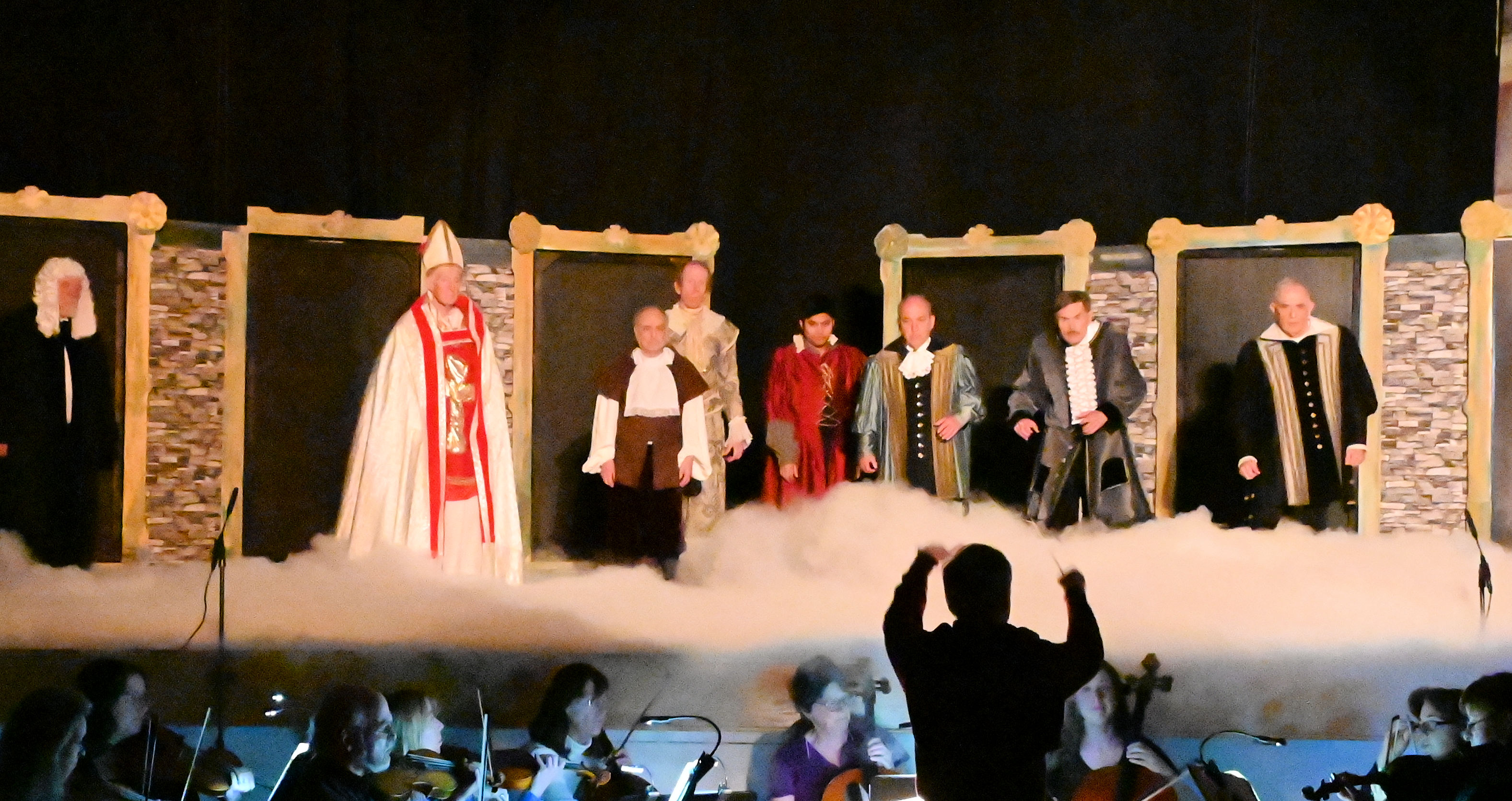 or, The Witch’s Curse 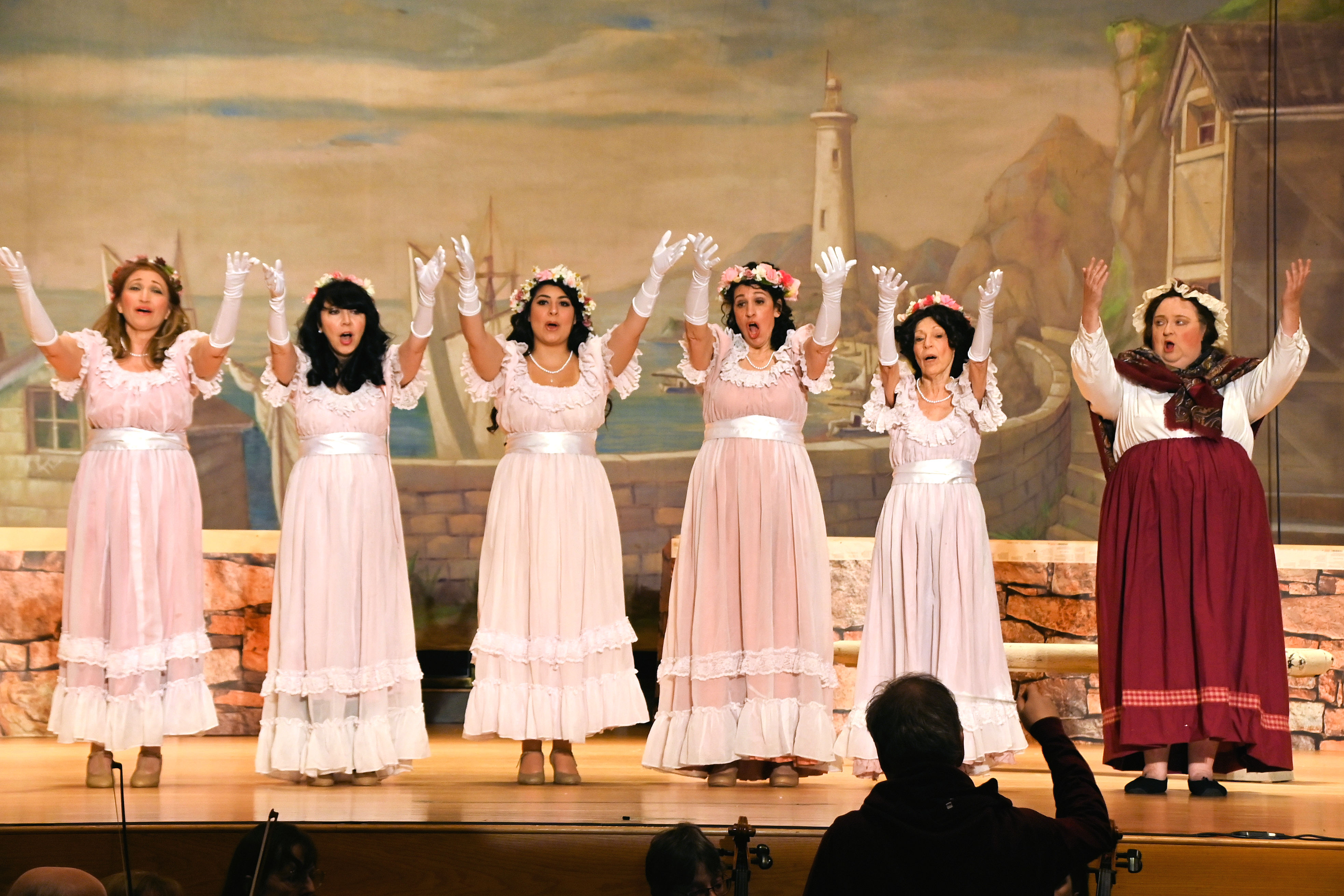 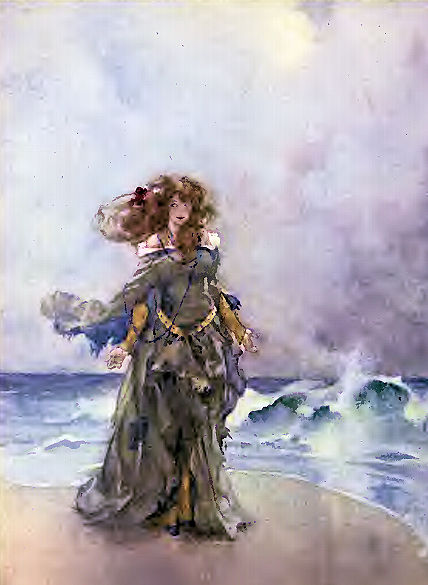 Painting of Mad Margaret by Sir Russell Flint, one of a series of illustrations the Scottish watercolor artist did for the publication of librettos of the Savoy operas in 1909.

Ruddigore is Gilbert and Sullivan’s satire of Victorian melodrama, complete with a sweet, naive ingenue, and even more naive young hero, a mustachio-twirling villain who is cursed to commit a crime a day, an arrogant foster-brother, a madwoman reminiscent of Ophelia and a whole portrait gallery of ghosts!

Sullivan’s music is clever, rich and complex, and in the ghost scene rather (intentionally) Wagnerian.

Click here to down load the complete piano/vocal score. Version 0.95.

Order a bound copy of the score.