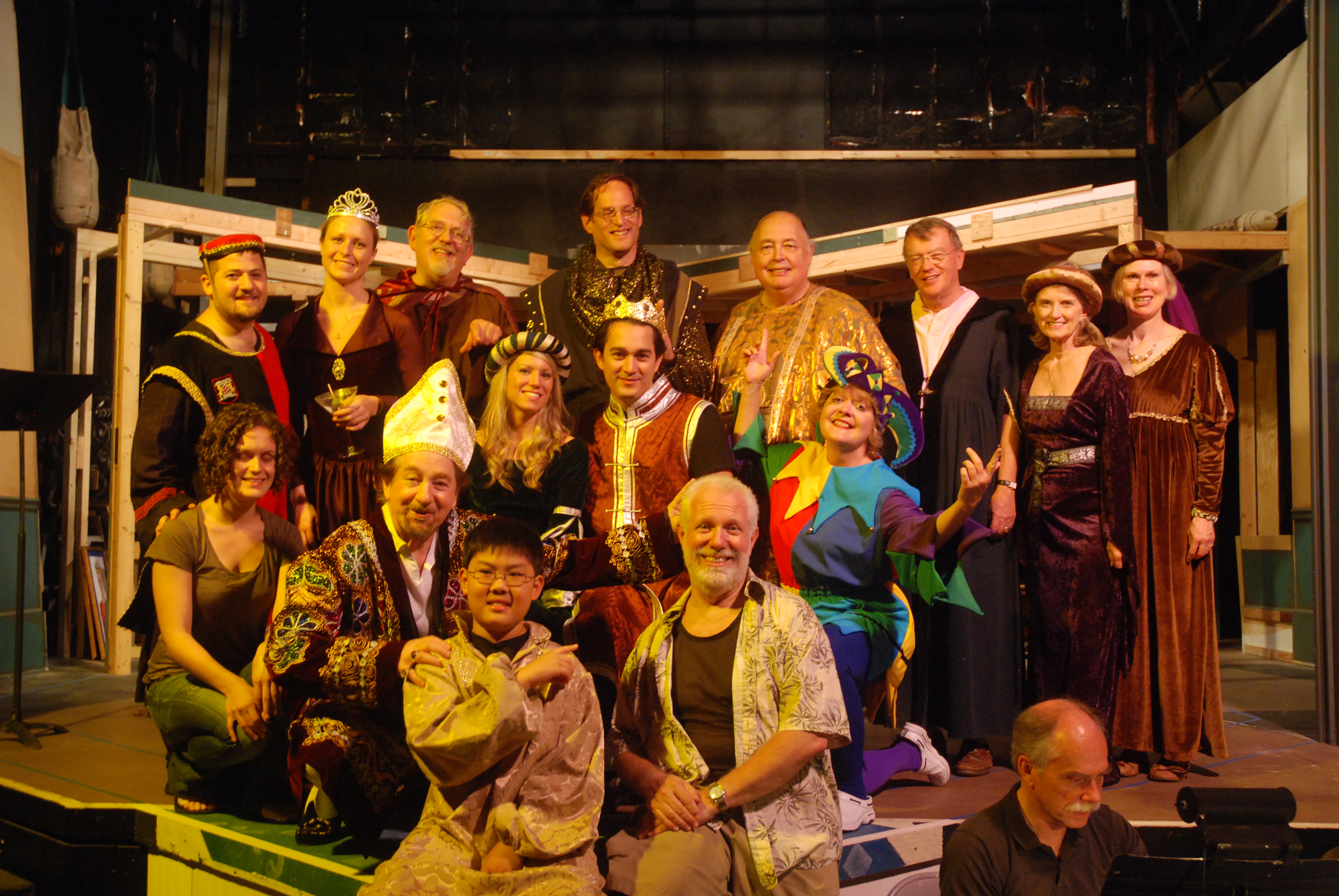 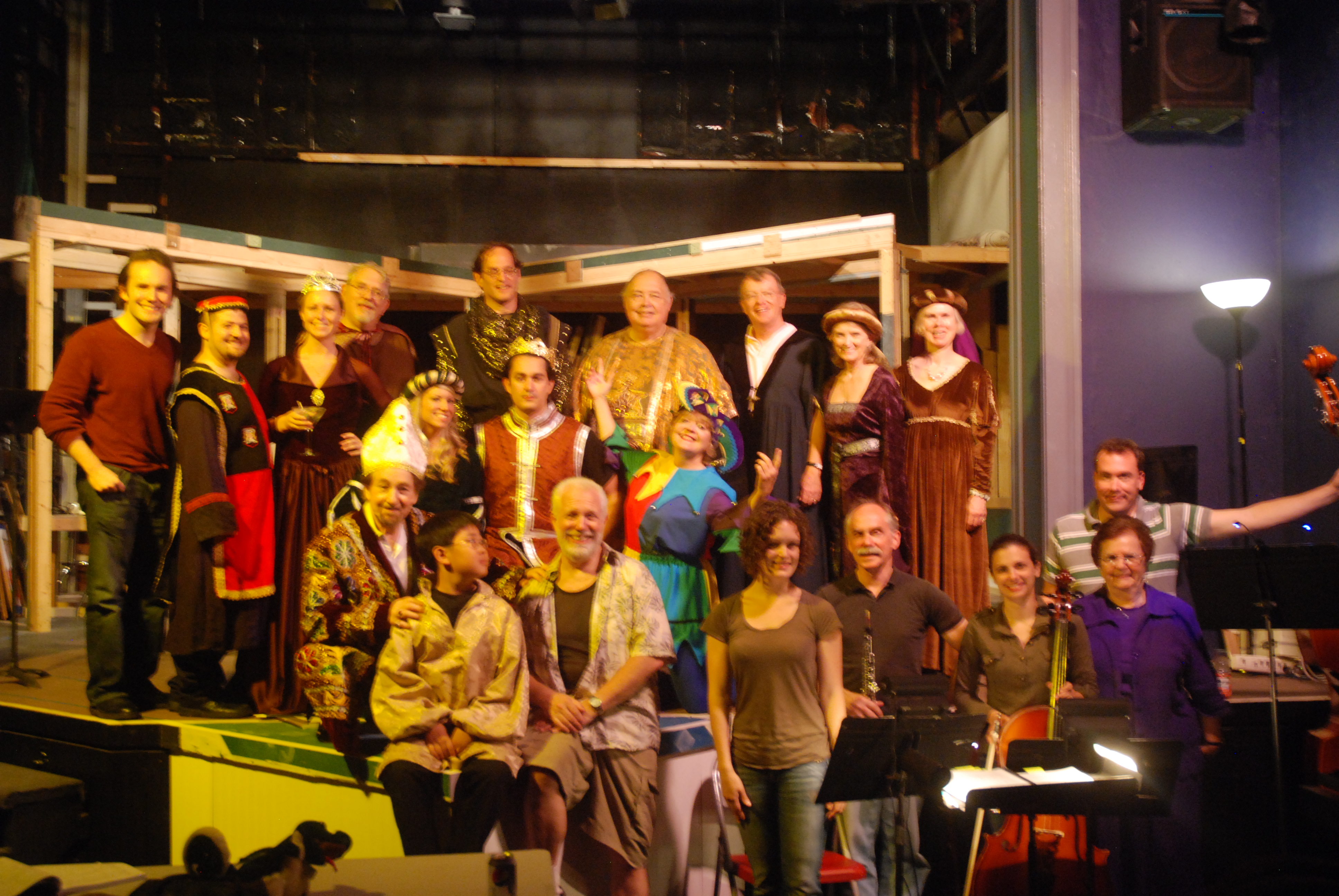 The story takes place in 1135-1141, whne King Henry I decreed that his daughter Matilda would be his rightful heir, to the dismay of the court, who knew that she was wild and difficult (as well as being a woman).

When Henry dies, the court appoints Stephen of Blois to succed to the trhrone, even as Matilda is being summoned from France to take over the throne. And here’s where the story begins…

…An unusual tale of two women named Matilda who both claimed the throne! 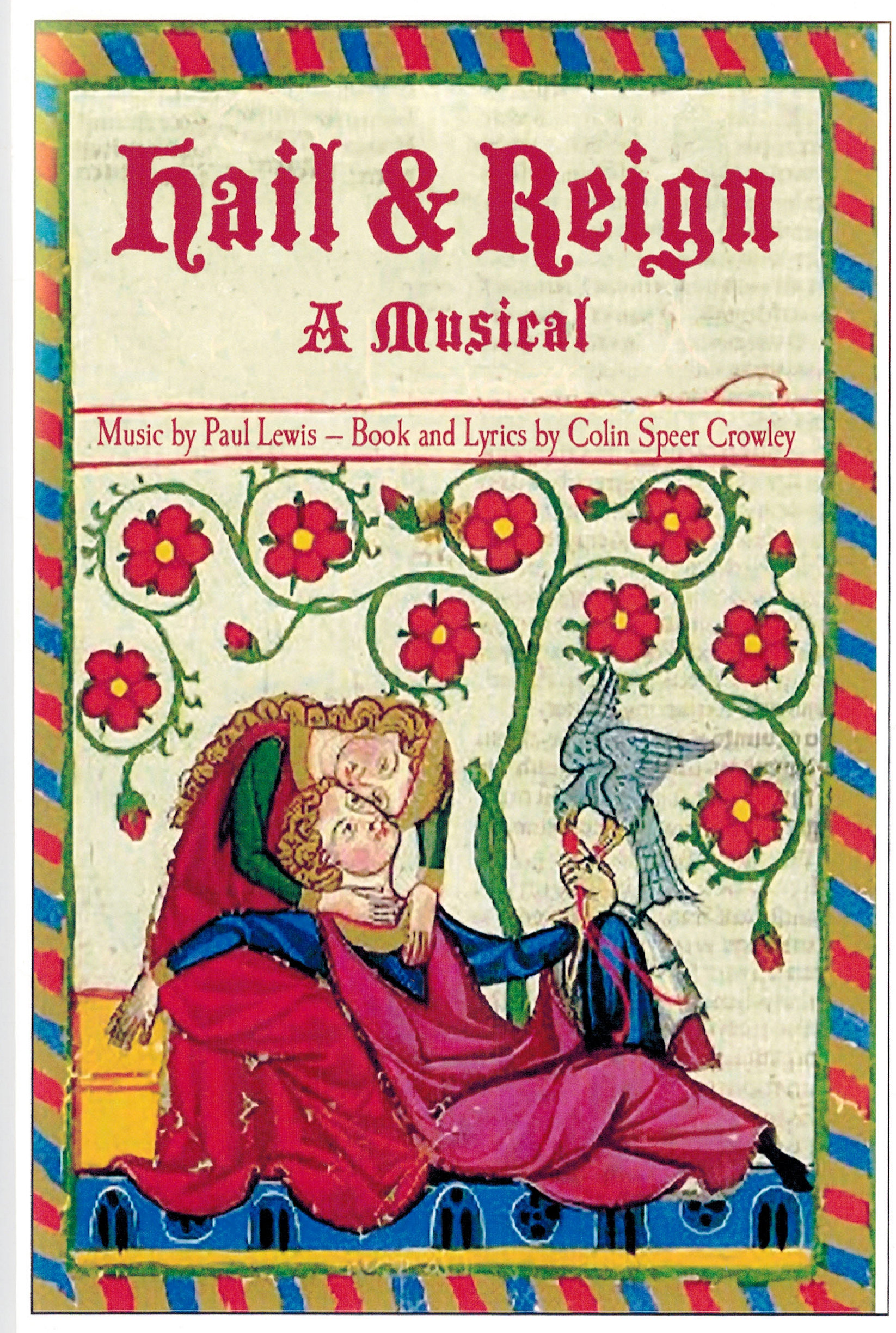 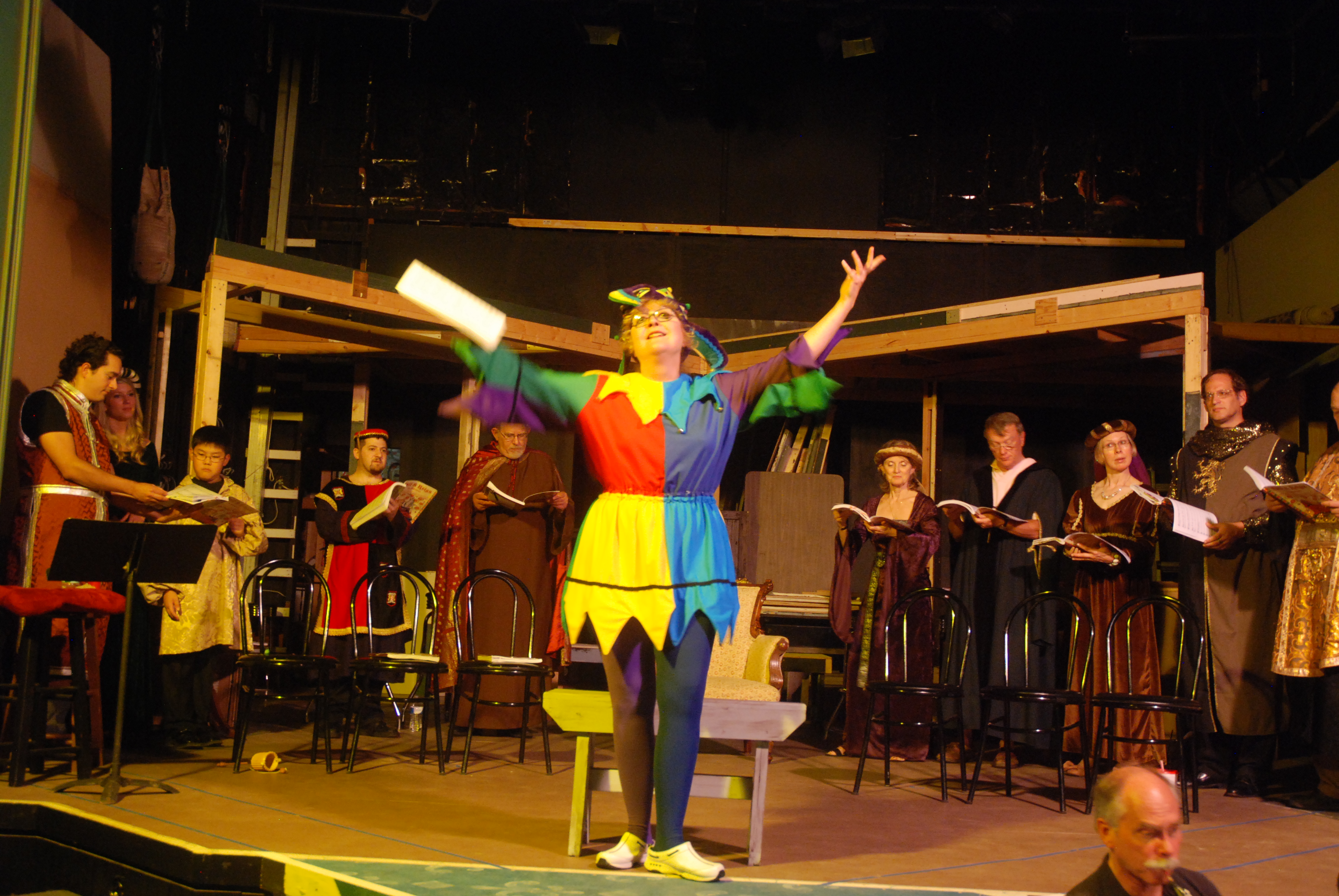